from New Spirit by The Close Readers 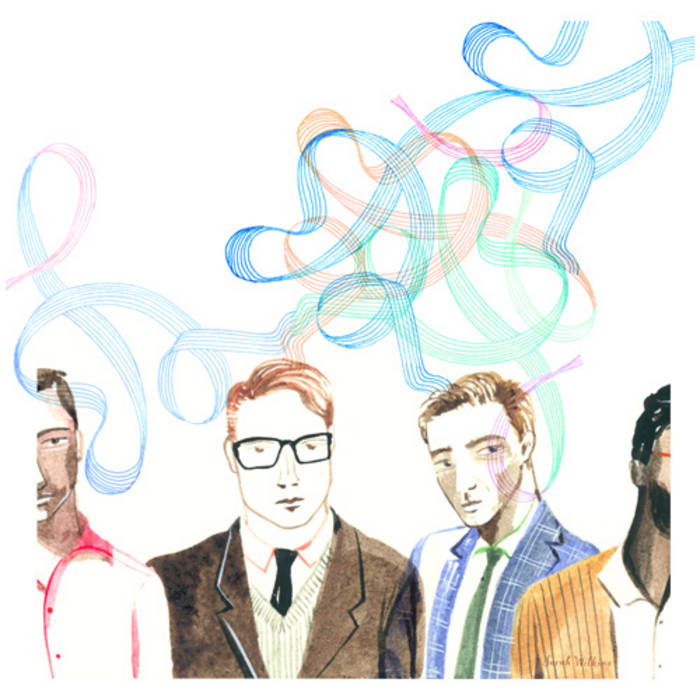 A few years ago I was speaking at a literary event in Auckland and an old friend of mine came up to the signing table. He’d been through bad times, that was obvious. I’d spied him—without recognising him—while I was onstage. Everyone else was seated; he was the only person standing in the hall and he’d been making his way slowly towards the front, sidling along the wall. It wasn’t a good vibe and it flashed through my mind that this figure might rush the stage. But what for?

Anyway, here he was, shaking my hand, telling me his name, though now I’d recognised him across twenty-plus years. There was no small talk. He was on a mission. He said that it was time to for us to say sorry. Well, all right but what for exactly? No, not to each other, he told me, but to a lot of other people. Then he started naming names.

He looked very intense as he did the roll call. Had we really been so insensitive, so cruel? A few of the people he named seemed very unlikely candidates, and when he told me that we—what was with this we?—should say sorry to a good friend of mine for some wrong the friend would be very surprised to hear about, I got sick of the apologising mania. Hang on, I said, I don't think that's right. I was laughing too.

He stared hard at me. Then he started to reach inside his jacket pocket, and I had another thought: Did he have a knife in there?

No. It was an envelope. An apology, he said, for a girl whose name was written on the envelope. I had to give this to another friend who might still know this girl.

Now I’m not unfamiliar with such programmes that work through the business of making amends, seeking out past contacts, asking for forgiveness etc. My old friend had gathered up whatever support he could and he goes forth with my good wishes. And I’m sure there are people I should apologise to. But, please, in my own good time. This way, with my old friend looming over me — all these accusations—well, no. Not sorry.

Plus he never once said, By the way, I enjoyed your reading, or, Hey, isn’t it funny you turned into a writer, remember how we used to talk about D.H. Lawrence and Frank fucking Sargeson.

Envelope delivered, my old friend went off into the night.

Then I wrote this song, which I give to him.