Light on the River

from New Spirit by The Close Readers 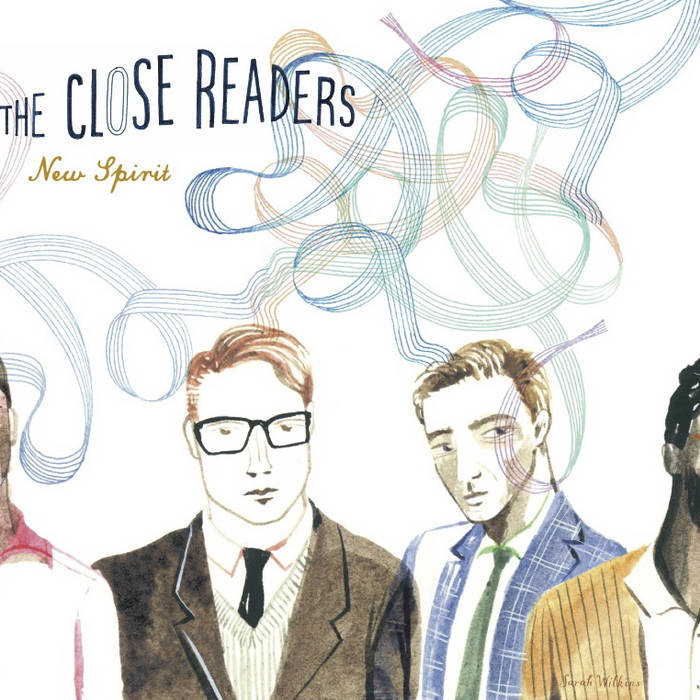 My friend Etgar Keret told me an amazing story—well, he’s full of them—about a friend’s father, who in one of the Israeli wars (even Etgar couldn’t be sure which one) ended up in enemy territory. The captain told the men that they had two choices: stay and fight to the death, and it was certain death, or try to creep back to safety. Everyone chose the heroic option. ‘To death!’ But then Etgar’s friend’s father put up his hand and said, ‘Excuse me, but I would actually prefer to try for safety.’ And he was joined by a few others who also wanted to take their chances. These men set off and in quite a short time had indeed made it back to some friendly village, where they had a nice breakfast. All their fellow soldiers were killed.