from Group Hug by The Close Readers 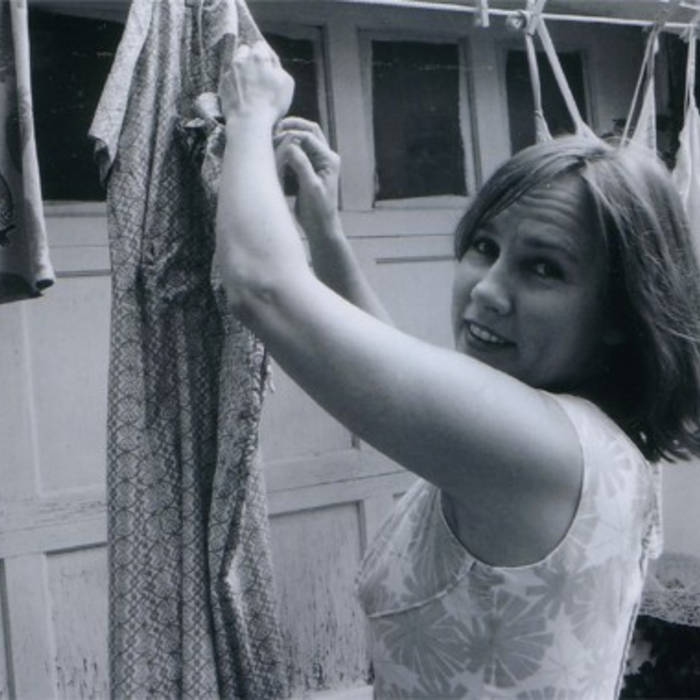 Overall you'd have to say there aren't enough songs in rock and roll about babies and their sleep issues, or about clueless parents.

When our first daughter was young we got into the usual tangle over sleeping: how to get her to accept her cot, how long we could leave her crying etc etc. It was stressful and shameful in all the ordinary despairing ways. People gave us books and, you know, eventually it came right, or maybe she just got sick of our hopelessness and decided to fix it herself. (I'm reminded here of that great story by Donald Barthelme 'The Baby' in which a father tries to punish the child for tearing up books. He ends up locking the baby in solitary confinement and keeping the security entry code from his wife, who's weakening. Check it out.) Anyway, one of our methods - time-honored, we reasoned - was to sing her to sleep, and we hit on playing Iris DeMent's song 'Sweet is the Melody' - because Iris can really sing and we loved that record. We'd hold our baby in our arms and move slowly in time to Iris.

This method was very soothing but I think I can say it was, long-term, utterly useless. The obvious flaw was that there were often times when Iris DeMent was unavailable. It also had a serious side-effect: we grew to associate the song and the singer with a problem. I don't think I listened to anything by Iris DeMent for a long time - maybe until that genius John Prine duets record she appeared on.)

My song also picks up another dumb tactic of the time - feeding the baby in bed. We'd end up having these insanely vivid dreams from which we'd wake convinced we'd rolled over in the bed and smothered her.

So this is my make-up song to Iris DeMent. And maybe even to our daughter, who now loves her bed.

PS: there's a second 'difficult' baby song on the record: 'Stage Divers' in which a new father asks to be rescued from 'the darkness/ from the bottomless pit'. He imagines the baby becoming a stage diver and being passed overhead at a gig because of course he's missing his old life. Scholars (ho ho) take note: 'Stage Divers' also borrows its title and an idea from a poem of mine which appeared years ago in The Idles: ow.ly/3V5va

PPS: after we mixed this, I asked Clare to come around to my place and she added a nice, simple, blink-and-you-missed it backing vocal. Her own baby was born by then. (Hello Franka!) It was a satisfying symmetry, because when we started recording, Clare was heavily pregnant and worried that her breathing was affected by the pressure of the baby. I was so pleased that no babies were injured in the making of this album.

Lyrics: You can hear them, right?