from the lines are open by The Close Readers 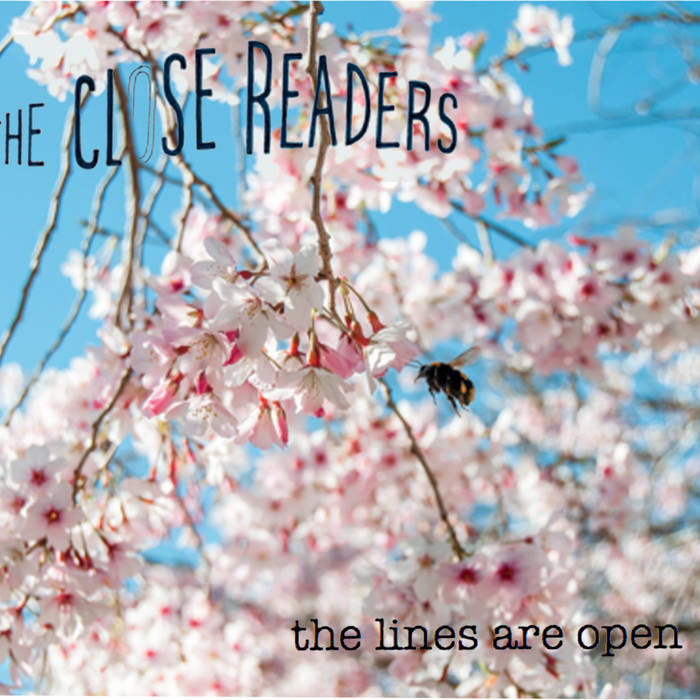 This song is about the unsolved killing of unionist and caretaker Ernie Abbott in Wellington, 1984. The narrator's story is also taken from a real life account by someone who was in the Trades Hall that day.

'Storeman and Packers Union secretary Phil Mansor was one of a handful of people in the building that afternoon.

Mr Abbott, who lived with Patches in a flat upstairs, dropped into Mr Mansor's first-floor office dressed in his suit and was about to address a union meeting around the corner about the cost of a shopping bag. The pair shared a scotch and parted ways.

A female staff member and her colleague ran into Mr Abbott on their way out of the door.

"He was saying some bastard had left his suitcase and it had been there all day. She just said to put it in the office," Mr Mansor says.

At 5.19pm, Mr Abbott picked up the green, ragged suitcase - loaded with about a kilogram of an unknown explosive - triggering the explosion.'

It was a Monday that’s all
March 27th 1984
Who’s left their suitcase in the middle of the floor?
Some people got no idea at all
Ernie Abbott liked a clean and uncluttered hall
He walked the floor

We were sixteen, my girlfriends and me
Our typing course was in the building out the back
Lunchtime we saw it sitting there temptingly
Pale green case with a collapsible handle
Who would notice if quietly we reached out and took it for a walk

‘77 Ernie made it into the paper
Posed with a cauliflower protesting the rise in prices
Vice President of the Caretakers and Cleaners
And the government were shafting the workers again and again
White rags were poking from the suitcase
Was that what stopped us lifting it
and lifting ourselves from this earth, like Ernie Abbott

It was a Monday that’s all
March 27th 1984
Who’s left their suitcase in the middle of the floor?
Some people have no idea at all
Ernie Abbott took pride in himself and wanted pride in this world

from the lines are open, released November 12, 2014
words & music by Damien Wilkins